Showing posts from May, 2021
Show all

INFORMATION FOR AN ABUSED WOMAN

May 26, 2021
Survival - Before an Attack: If you are living in an abusive situation, there are some practical measures you can take to protect yourself. It may seem strange to think in terms of preparing for an attack ahead of time, but that can be the very time that you are clear headed, not upset, and capable of organizing some protective measures for yourself. First, let someone know what is going on. If a friendly neighbor is aware that your spouse is abusing you, she or he may be able to call the police for you when you are unable to do so.
Post a Comment
Read more 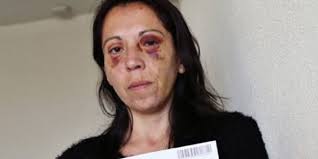 One out of every four women in this country will suffer some kind of violence at the hands of her husband or boyfriend. Very few will tell anyone — not a friend, a relative, a neighbor, or the police. Victims of domestic violence come from all walks of life — all cultures, all income groups, all ages, all religions. They share feelings of helplessness, isolation, guilt, fear, and shame. All hope it won't happen again, but often it does.
Post a Comment
Read more 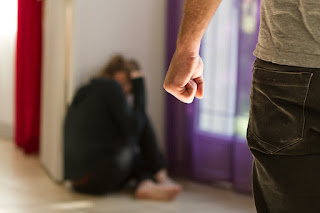 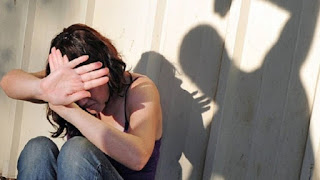 It has been suggested in several studies that there is a greater chance that a child who is a victim of violent acts will tend to approve of or engage in violent acts as an adult. The victim will learn the roles of both victim and abuser simultaneously and may enact either at a later date depending upon situational factors.
Post a Comment
Read more 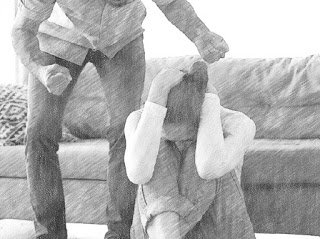 The following data come from a National Crime Survey special report. The information should not be used as an indication of the total level of family violence in the United States. It is an estimate of the amount of family violence that people consider to be criminal and that victims choose to and are able to relate to interviewers. Despite its limitations, the information is useful in describing statistically the general characteristics of family violence.
Post a Comment
Read more 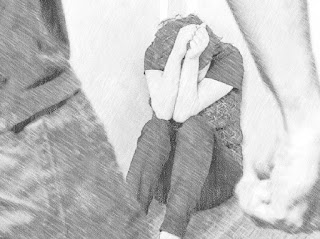 In March 1993, as part of a national movement to form domestic violence councils, the State Justice Institute sponsored a national conference in San Francisco. All 50 states were represented at the conference. In August, 1993, following that historic event, the Hon. Wallace P. Carson, Jr., Chief Justice of the Oregon Supreme Court, called a statewide multi-disciplinary meeting to discuss the present state of Oregon’s response to family violence and to form a state-wide Oregon Domestic Violence Council. Participants recognized the need for a system wide approach to the problem of family violence, while knowing that effective change must also be implemented on the local level. Two representatives of the Lane County community attended the statewide meeting, Jennifer Inman, Assistant Director at Womenspace, and Caroline Forell, Professor at the University of Oregon School of Law. They returned enthusiastic about starting a local council in Lane County. Two organizational meetings were h
Post a Comment
Read more

May 12, 2021
In 1993, the Council was founded as part of a nation-wide movement. Over the history of the Council attendance has expanded. Currently, there are currently 46 voting members and over 100 non-voting members.
Post a Comment
Read more