Showing posts from July, 2021
Show all

A domestic violence suspect was shot and killed

July 08, 2021
A domestic violence suspect was shot and killed after pointing a gun at Portage County Sheriff deputies Sunday evening at a home in Ravenna Township.
Post a Comment
Read more

Zacchaeus Rashad Gaston has been charged with murder

July 08, 2021
Authorities are searching for a 27-year-old man accused of killing his ex-girlfriend and wounding their baby on Thursday at a west Houston apartment.
Post a Comment
Read more 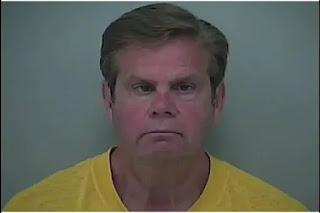 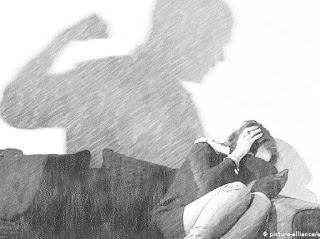 Neus Torres-Blas, occasional research assistant at CEP, said: “About one in three women in the United Kingdom, and worldwide, report having experienced domestic abuse at one point in their lives, but there is limited evidence about what triggers domestic violence. We find that the dynamics of domestic abuse change during and after football games.” In the discussion paper Football, alcohol and domestic abuse the researchers report a 5 per cent decrease in incidents during the two-hour duration of the game. But, after the game, domestic abuse starts increasing and peaks at about 8.5 per cent more incidents than average around ten hours after the game started. The analysis combined eight years of uniquely detailed and high-frequency administrative call and crime data from Greater Manchester Police with information on the timing of almost 800 games played by Manchester United and Manchester City between April 2012 and June 2019. In order to study the effect of football on domestic abuse,
Post a Comment
Read more

July 05, 2021
The law prohibits domestic abusers from purchasing, possessing or transporting a firearm More than one in four homicides in the U.S. are domestic violence-related . Though a new gun law in the Commonwealth aims to change this, some advocates still question the law.
Post a Comment
Read more 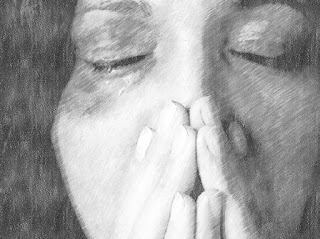 Ratliff, 23, had met Jamarquis Black, 24, in high school. They remained a couple for about eight years. He spent many nights with Ratliff, her mother and four siblings. Ratliff continued to juggle two jobs — at Subway and Walmart — and her early-childhood education studies at Jackson State University. She was to graduate in December 2020 and planned a teaching career. There was a drastic change in the couple’s relationship early in 2019 when Pheonecia discovered she was pregnant, said her mother, Suzanne Ratliff. Jamarquis did not want the baby. Pheonecia did.
Post a Comment
Read more
More posts